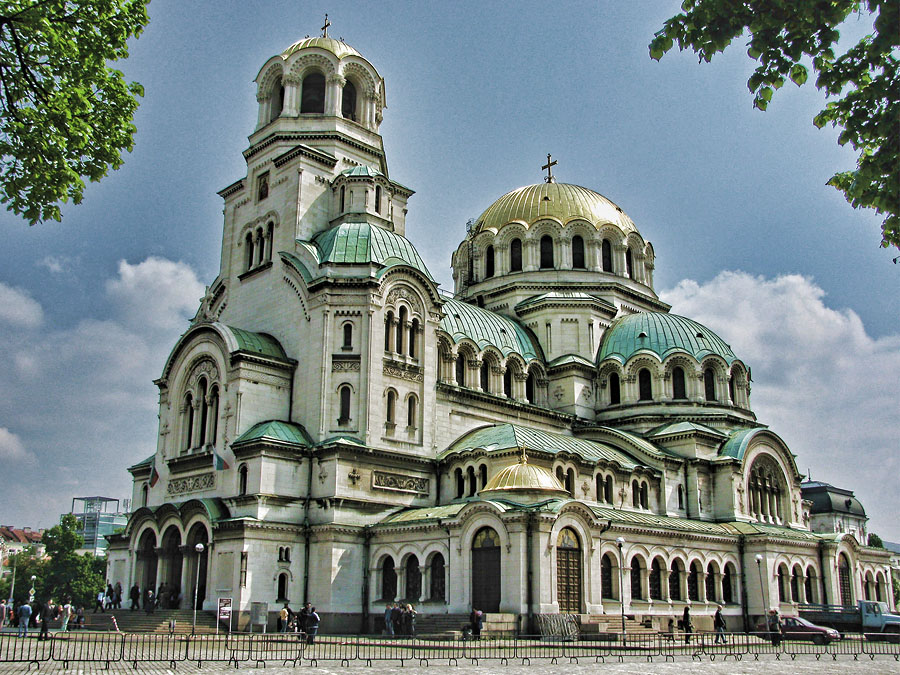 Since the collapse of communism in 1990, Bulgaria has been undergoing a continuous transition to a market economy and political democracy. Although the fight against corruption, the economic development, and the boosting of the low standard of living, have been the main priorities for all governments, substantial progress has not been achieved so far.

The 1990s were marked by severe economic and political crises, and inadequate actions of left- and right-wing governments. It was not until the year 2001 that the liberals gained a majority in the national parliament. Then the liberal party led by the former King of Bulgaria, Simeon Saxe-Coburg-Gotha (King Simeon II), just returned from fifty five years of exile, scored a tremendous victory, gaining the support of 43% of the voters. The National Movement Simeon the Second (“NDSV”), together with the other liberal organisation in Bulgaria, the Movement for Rights and Freedoms, prepared the country for EU membership, pressing ahead with a series of market reforms and signing the EU Association Treaty in 2005. Thee unpopular reforms, however, along with the lack of a perceived increase in personal income, created widespread disappointment among the public, and resulted in the NDSV’s popularity being seriously tarnished.  The rise of populism in Bulgarian politics has, since that moment, been steadily gaining dominance over the liberal idea.

EU membership has so far opened up a tremendous range of new opportunities for Bulgaria. However, even after eight years in the EU, the country is still seriously lagging behind in terms of economic development and is ranked as the poorest EU member state.  A lot of Bulgarians are exercising and benefiting from the free travel and work within the EU, but this has resulted in serious phenomenon of brain-drain, as well.   Furthermore, the country is still under the Supervisory mechanism of the European Commission. The latter has repeatedly criticised Bulgarian progress in the field of rule of law. Moreover, Bulgaria is still falling behind in terms of fulfilment of the reforms and requirements for accession to the Schengen area of visa-free travel, although this has been a strategic priority for  several governments over the last few years.

Recently, the country has been characterised by a series of political crises, a substantial deficit of public trust in the public institutions and waves of public protests. Unreasonably high utility bills and scandalous appointments to public offices gave rise to massive street protests throughout 2013. The civil society voiced demands for a better living standard and more justice in the country`s governance. As a result, two governments, one conservative and one socialist-led, were forced to resign in 2013 and 2014, respectively.

In Bulgaria, the FNF has been actively engaged since the very beginning of the 1990s, right after the fall of the communism. As part of the German Development Cooperation programme, the Foundation supported the transition to free market and democracy orientated system. Conveying the liberal concept through political consultancy and educational activities, FNF strengthened the democratization processes, the development of civil society and eventually, facilitated the country`s association to the European Union.

Since its accession to the European Union in 2007, Bulgaria no longer complies with the formal criteria for the German Development Cooperation. Yet, due to the vast social, economic and institutional deficits, the FNF remains still active in the country. The focus areas have now been shifted in two directions, both dealing with the European dimension. The first is consulting and capacity building of the liberal political parties in a way that they could address more effectively the problematic matters in the areas of free market, rule of law, freedom and democracy. The second, and in close collaboration with partner think-tanks, is raising public awareness of the same matters within the society through regular campaigns and publications.