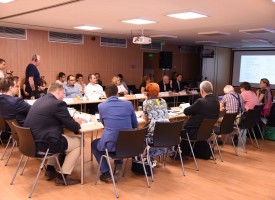 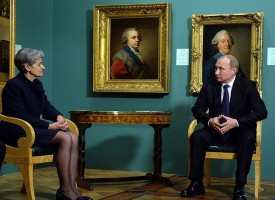 UN: Searching for the Next Secretary-General – an Opportunity for Southeast Europe?

With less than six months until the date when the successor of Ban Ki-moon will be named, the candidates for the UN`s first have already started their campaigns. The candidate list includes four male and four female competitors, most of whom come from East and Southeast Europe. Bearing in mind the rotational regional representation and the growing pressure within the General Assembly for the election of a female UN Secretary-General, 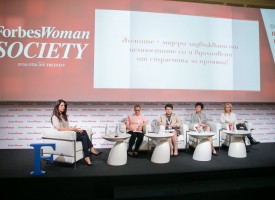 Economic Empowerment of Women: A Change with Velvet Gloves

How to foster female entrepreneurship and leadership in a country where women represent only 10% of the top-management staff? How to encourage women to make the first step towards economic independence? These were the topics of the conference “A Change with Velvet Gloves”, organised by Forbes Magazine Bulgaria and the Friedrich Naumann Foundation for Freedom, together with the Forbes Women Society, on 10 May in Sofia, Bulgaria.  The event gathered 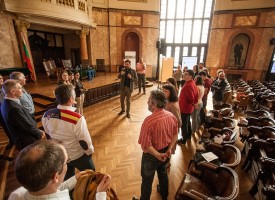 Free Market RoadShow 2016 – A Time for Change in Europe

While the ranks of critics of modern capitalistic society increase, a new economic model based on shared goods and services is going viral across the globe. It makes supply more obtainable and affordable than any time before, while cutting taxes and downsizing the government`s role.   This year`s journey promoting free market ideas across Europe and the Caucasus checked into Sofia, Bulgaria on 4th April. For the second year in 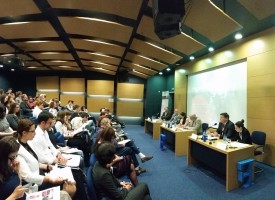 The voice of Southeast Europe has to be heard when formulating the European approach towards the current unprecedented migration flow because this region has much to offer. Geographically located on a crossroads, and through history marked by intense population movements, the culturally and religiously diverse Southeast is now set to provide common European policy options to help both national and European stakeholders in light of the greatest migration challenge in 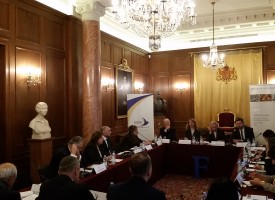 Can democracy be taught and what is the role of the educational institutions for democratising our societies? This was the topic of the Roundtable “ Teaching Democracy: Education and Active Citizenship”, during which former Ministers of Education of Bulgaria, academics, and education experts from Southeast Europe debated on the most viable policy options for advancing civic education and fostering democratic engagement in today`s Southeast Europe. Held in the symbolic “Vrana”

Last Saturday, 2 April, the Youth organisation of the Movement for Rights and Freedoms Party (YMRF) of Bulgaria held a congress to elect organisation’s new leadership. The event was attended by a high number of international guests, amongst which Vedrana Gujic , President of the European Liberal Youth (LYMEC), a delegation of the Youth Liberal Democratic Party of Macedonia (LiDeM), headed by Vice-President Monika Zajkov, and representatives of FNF Southeast Europe. During the event, Daniel 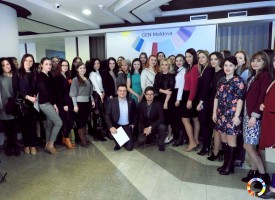 More Women Should Unleash Their Creativity in Business

Three years ago, Marina Borta started her own business. It is a shop that produces and sells handmade jewellery made from crystals and bohemian glass. She admits that it is definitely not easy to open a business in Moldova and especially to keep it running, however, it is not impossible. “The idea came from the desire to be independent – to have your own business and build it yourself” says 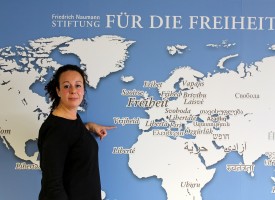 Meet Salima Belhaj, who took part in an exchange programme with the Friedrich Naumann Foundation for Freedom Southeast Europe from June to September 2015. Here you have the chance to learn about the impressions and the experiences of the Dutch politician from Rotterdam as a part of the FNF SEE team.   Hello Salima, could please share a few words about yourself?  My name is Salima Belhaj. I first experienced 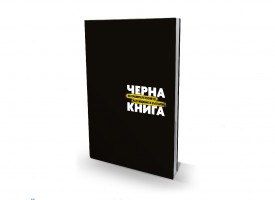 The Black Book of Government Waste in Bulgaria 2015

A black book now compiles cases of ineffective public spending in Bulgaria and reminds citizens that they have to scrutinize the spending of their own money. Every year Bulgaria aims for a record high absorption of EU funds. State money is also spent until the last Bulgarian cent, which motivates politicians to take on debts one after another, dooming the state debt to reach its highest-ever level of 30% of